Mentoring & Courses designed to transform teens lives (and yours).

Over 50 speakers sharing 40 hours worldschooling wisdom to help get you and your family worldschooling, transforming the world into your classroom. 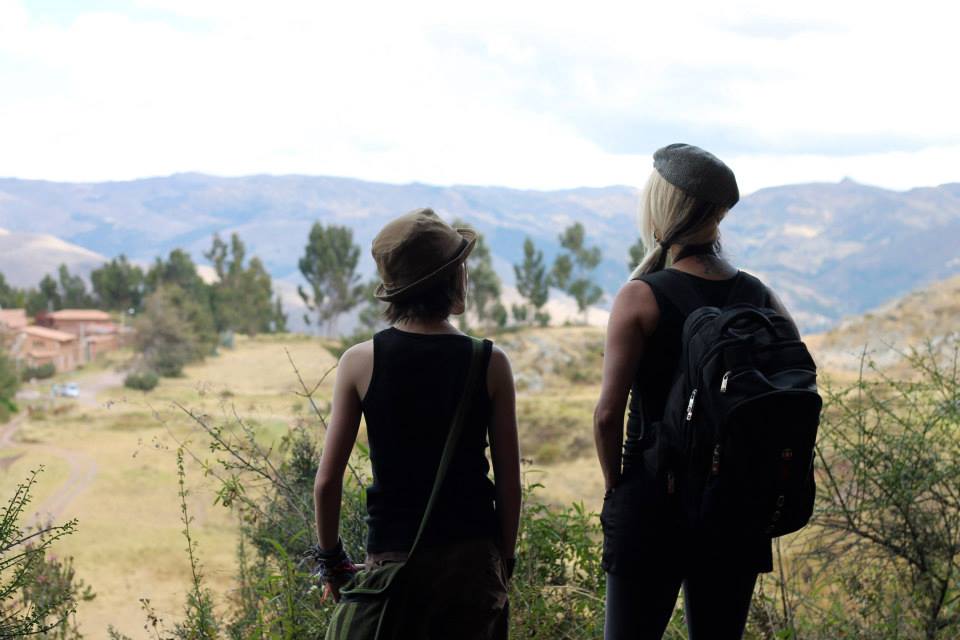 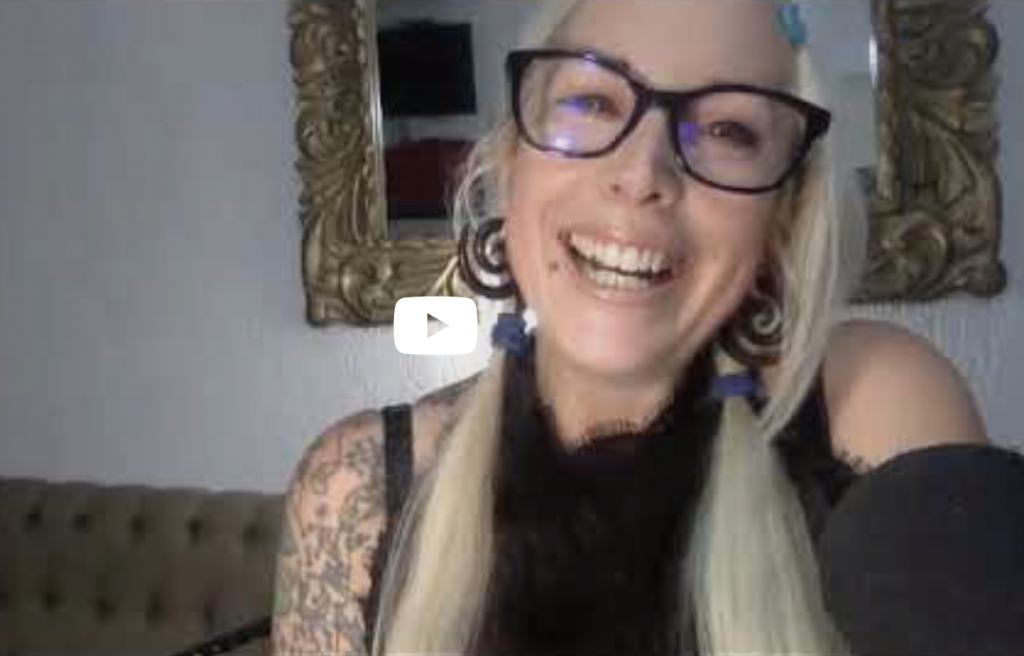 As a result of the 2008 California economy crash, Liberti closed her Los Angeles based branding agency. Liberti and her then 9-year-old Miro decided to “be the change” instead of victims and chose a life of adventure. After, selling all of their possessions, Lainie and her son hit the road for what was to be a 1 year adventure in 2009. Twelve years and almost 50 countries, the pair still live location independent, volunteer internationally & learn from cultures as visiting locals. Lainie chose to educate her son Miro through the world, facilitating rich experiential learning, cultural immersion, volunteering and leadership as his school. The pair are often credited with birthing what’s known as the modern worldschooling movement. Over the years, Lainie has worked tirelessly as an advocate to bring “worldschooling” into public awareness and part of the alternative education conversation.

Liberti has spoken about worldschooling on the TEDx Edu stage in Amsterdam, written about learning through travel for multiple magazines, academic journals, and web sites including International Journal of Education, Journal of Unschooling and Alternative Learning, People Magazine, Huffington Post, USA Today, The New York Times and The New York Post and has contributed to several books on the topic of worldschooling.

Lainie Liberti is also the founder and creator of Transformative Mentoring for Teens that launched in early 2020 offering virtual 1:1 coaching for teens as well as a 12-week course designed to transform lives. Lainie is an adolescent behavioral specialist, certified life coach, specializing in transformational & confidence coaching.

Lainie founded Project World School Family Summits, produced 7 in person international conferences for hundreds of families across Europe, Asia and Mexico since 2016. Lainie also launched the We Are Worldschooling Community Club serving her Facebook community of 9000 members and the Virtual Worldschooling Summit in early 2020. 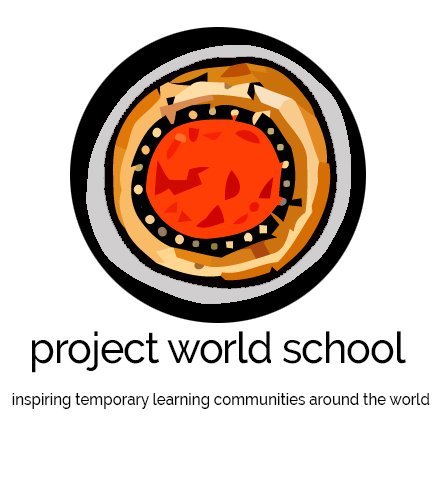